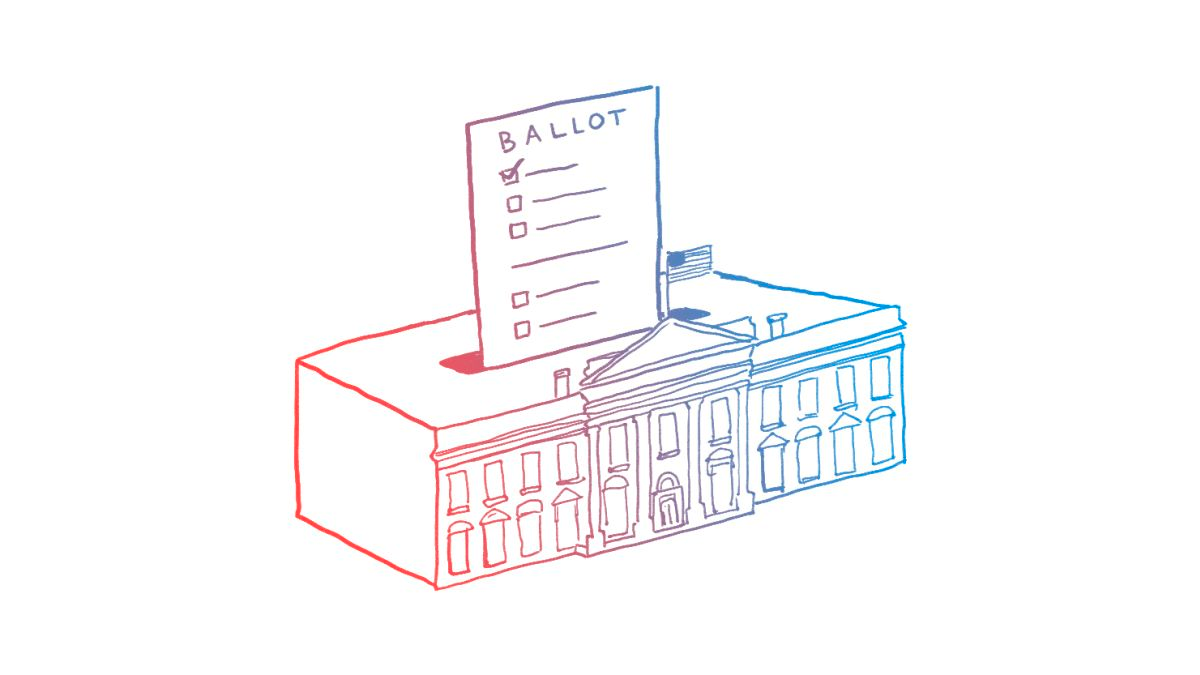 The concept of an election seems simple enough; you cast your ballot, the candidate with the most votes wins the election. However things are a bit more complicated when it comes to the United States Presidential election. What exactly is the Electoral college? And how is it possible candidates can win the popular vote and still lose the election? In 2016 Hilary Clinton won the popular vote by nearly 3 million votes but still lost the election to Donald Trump. How does this work and why do we use this system?

The Electoral college is made up of 538 delegates. These delegates, about a month after Americans vote, cast the votes that decide the president. These delegates are appointed by state parties. Whichever candidate wins the popular vote in your state, gets your state’s electoral votes. In order to win a candidate must get to 270 electoral votes. In a sense when you cast your ballot in your state you’re not voting for your candidate directly but you are voting for your preferred candidates electors. In the event there is a tie the decision goes to the newly seated House of Representatives.

Hillary Clinton was not the first candidate to win the popular vote and lose the electoral vote. The same thing happened to Al Gore in 2000. So why do we use this system? The electoral college was born in 1787. The concern our founders had was urban areas would dominate election decisions over less populated rural areas. This system was meant to help balance that out. The number of electors a state has is tied to its population. If this system still works for modern day America is up for interpretation.

So now that you know how your vote is counted, go enjoy some election night anxiety, maybe with an adult beverage. 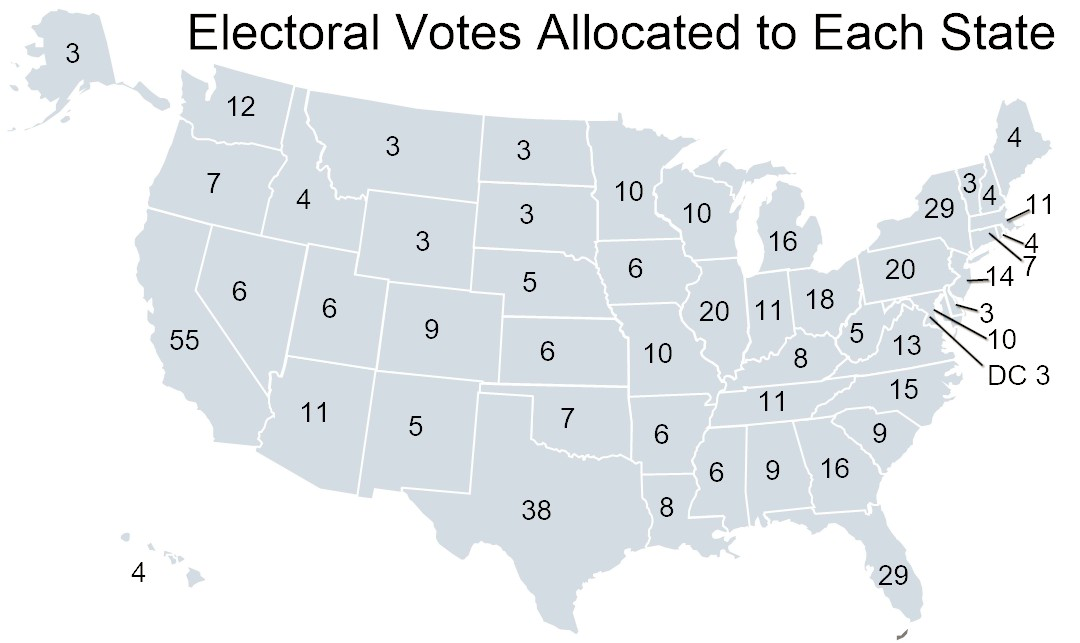